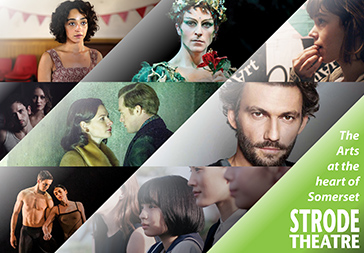 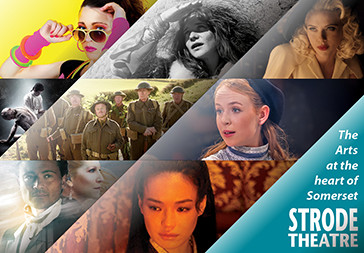 Change is afoot!Whilst we hope you have enjoyed our monthly STUDIO flyers… 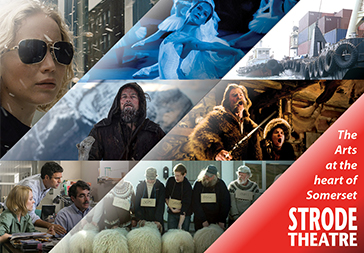 Our new March 2016 Studio programme is now available for viewing. Friends of… 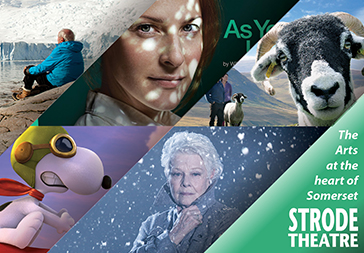 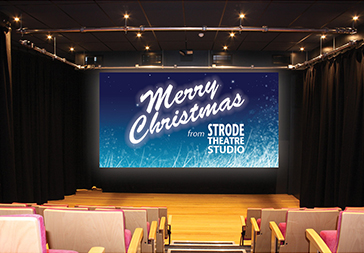 It’s here! The January Studio programme has arrived just in time for Christmas.Click… 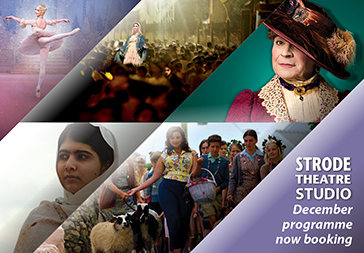 Click HERE for our STUDIO PROGRAMME for December 2015. Friends priority booking for the… 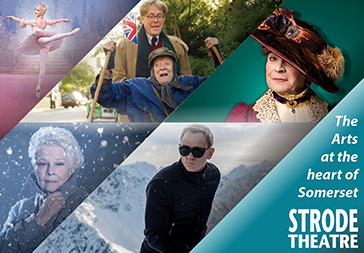 October sees the first month of public screenings in the new Studio….