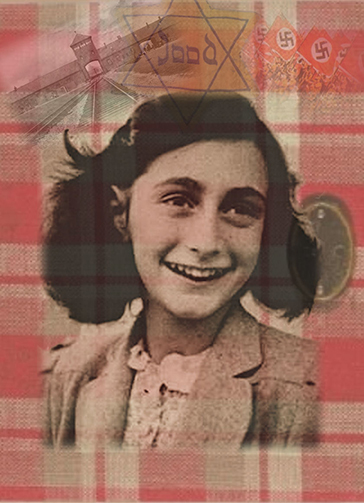 Ever fancied being on stage? Now is your chance!

Three performances of this thought-provoking stage adaptation of Anne Frank’s inspirational and moving diary which chronicles two years of her life in hiding with her family in Nazi-occupied Amsterdam will be performed by Strode Theatre Company at Strode Theatre, Street, in September 2014.

Originally dramatised by Frances Goodrich and Albert Hackett and first performed on Broadway in 1955 with the blessing of Otto Frank, Anne’s father, the play brings to life the experience of a Jewish family in WWII, isolated from the outside world and in constant fear of being discovered.

70 years ago this year their time in hiding came to an abrupt end when they were arrested and sent to the infamous Nazi concentration camps, yet Anne’s voice is as clear and compelling as ever. Through her diary she expresses her hopes and dreams for the future, to love and embrace life, and above all to feel like a normal 15-year old girl.

‘I long to ride a bike, dance, whistle, look at the world, feel young and know that I am free’. – Anne Frank

A classic testament to the human spirit, The Diary of Anne Frank is a must-see for all generations.

For more information about the production and the open auditions, please email AFrankStrode@outlook.com or search for us on Facebook.