IMPORTANT ANNOUNCEMENT: If you need to contact us while we are closed due to Covid19, please go to our CONTACT page and complete the contact form. We are unable to retrieve or reply to telephone messages.

After checking the Royal Opera House’s own website, we are delighted to…

Due to strong demand, we have just added an EXTRA SCREENING of the… 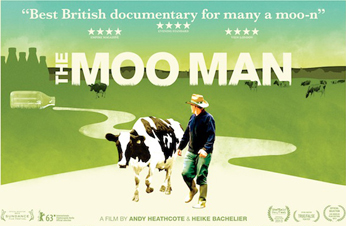 Both directors present for Q&A of British doc

Andy Heathcote and Heike Bachelier, directors of the charming farming doc THE… 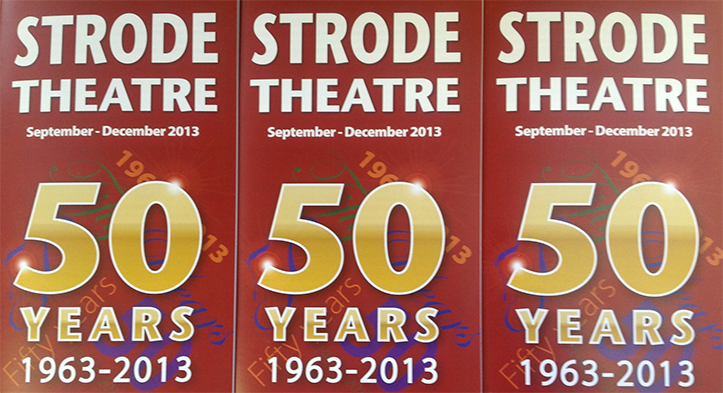 The last few weeks have been very hectic here at Strode Theatre….